Do you maintain decision making logs? How?

Hi everyone, I am looking for a decision-making log template. Basically, we need a good overview of what was the problem that we solved, why did we take a certain decision, who were the decision makers and who were the people informed about the decision. Our aim is to build a better institutional memory.
Do you already have any similar processes in place and how do you organize them?

There’s a few popular decision making frameworks out there including SPADE. I think lots of folks use tools like Coda, Notion, or something similar to keep a decision log. Here are a few templates that might inspire you:

Also a great article on SPADE: 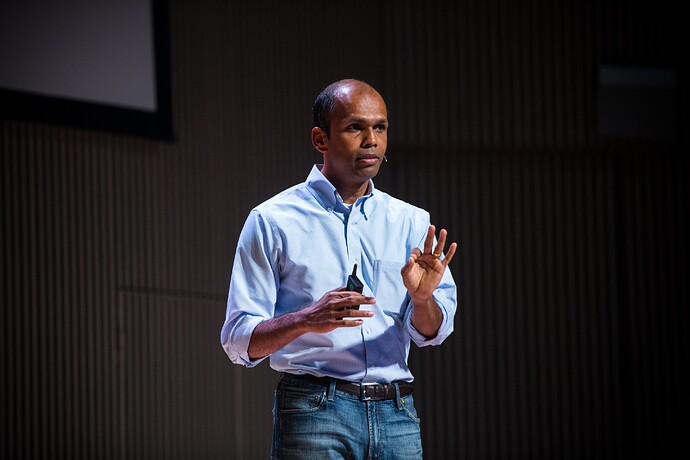 Square Defangs Difficult Decisions with this System — Here’s How

Gokul Rajaram shares a framework that he's used at Square and Caviar to make the most difficult decisions, all while assigning ownership, being inclusive and coordinating execution among all stakeholders.

@RisaButler, I recently saw this Tweet that Shopify maintains an internal podcast, as well as documentation, with deep context on the company history. I thought that was a really interesting medium for reflecting on decisions and sharing the history and evolution of a product and company. 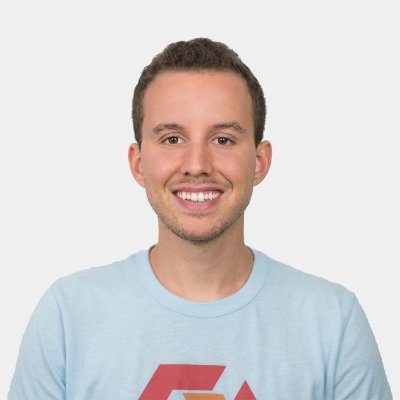 @haddartha
One of the most impressive things about Shopify as an org is how good we are at exactly this. Tons of documentation, internal podcast with deep context on our entire history, etc. https://t.co/ttm6gy9qCz

If you intend to run your company for a long time, one key role as CEO becomes being the "historian." Many people that work for you won't have the context of how your team got to where they are at - and of why things worked and didn't work. It's your job to remember the stories.
5 Likes
Naominwosu June 21, 2022, 2:03am #4

Thanks for bringing this up! I did this with my team previously. It does add some admin burden, so I’d start by keeping the template simple if you want to maximize adoption.One version could look like an Airtable with these columns:

What was really useful on my team was keeping a log of open decisions, in addition to documenting the ones already made. Here’s why:

Not a template, but check this out. it’s a doc creation tool with specific features on capturing decisions, and has nice integrations with Jira and slack.

Fable - the single source of truth for your product team

Fable is a place for fast moving product teams to keep everyone on the same page. Collaborate on what to build, sync with the tools your team is already using, and quickly capture key decisions.

Love the workflow from @NaomiNwosu - we’re following a similar approach in Fable. Feel free to reach out if any questions/feedback!

@RohitKumar,I should just cross out Airtable and write Fable

So cool to see you guys simplifying this process and making it less burdensome for PMs!

@Naomi, Thanks for the lovely feedback! We keep learning from wherever possible. And your comment was so fruitful and valuable. I’m sure others will definitely benefit from it. Thanks once again. 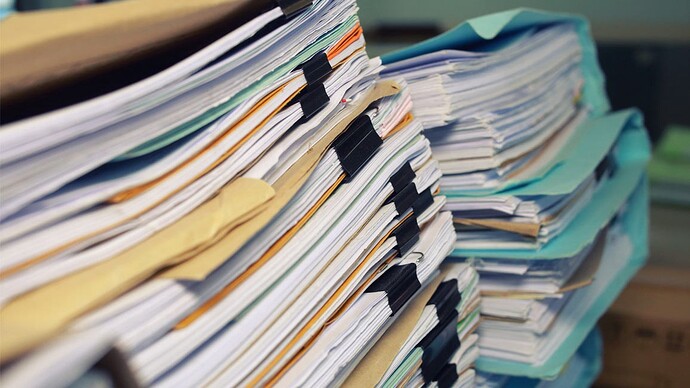 How to write a product problem outline

Thank you so much, everyone! All resources are super helpful. Especially @NaomiNwosu.